Warning: Use of undefined constant php - assumed 'php' (this will throw an Error in a future version of PHP) in /home/dng24cplog9/public_html/wp-content/themes/dng24-media-2015/includes/inc-single-pictures.php on line 6

Warning: Use of undefined constant php - assumed 'php' (this will throw an Error in a future version of PHP) in /home/dng24cplog9/public_html/wp-content/themes/dng24-media-2015/includes/inc-single-pictures.php on line 8

SLICKER, more confident and with loads of ambition — this year’s Big Burns Supper cabaret Le Haggis could be seen as representative of the festival as a whole. 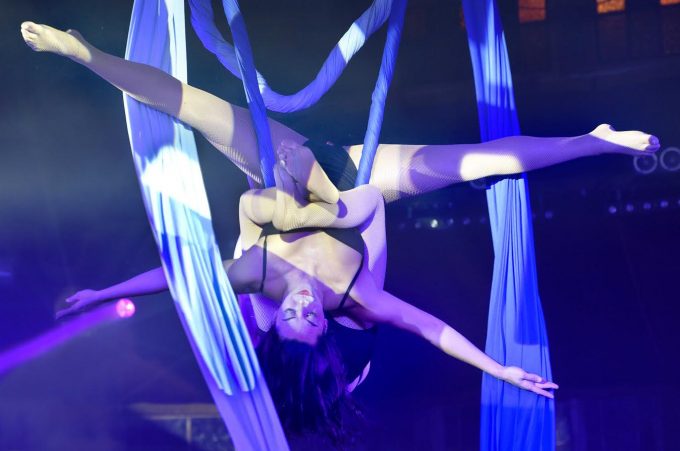 Kicking off the nine-day event, the hugely entertaining burlesque show staged in The Spiegeltent in Newall Terrace, Dumfries, had the audience on their feet by the end of a first night Friday which showed no signs of nerves or uncertainty. 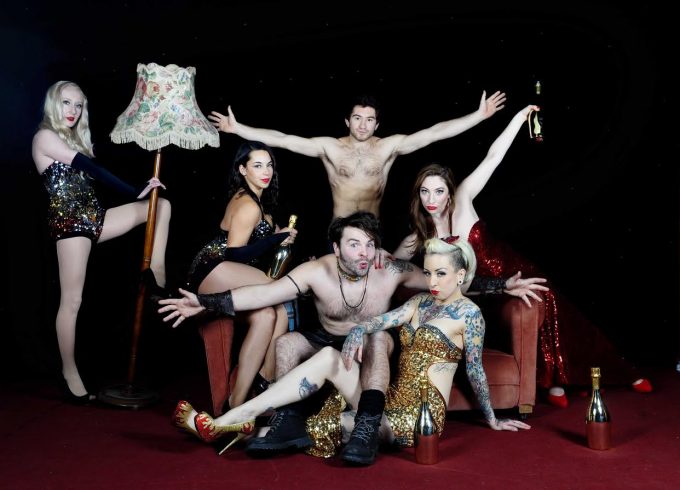 The cast of Le Haggis

Now in its third year, Le Haggis roared straight to life with a mixture of music, song, humour and dazzling displays of acrobatics from truly top-flight talent.
The saucy Scottish-themed cabaret was anchored throughout with performances by local singer Grant Dinwoodie who was backed by a superb house band, but the cabaret brought together talent from far and wide.
Audiences were left dazzled by the daring theatrics of an aerial silk performer, as she gradually entwined herself in a scarlet sheet of fabric hung from the rafters before unrolling towards the ground — halting just inches from injury.
Audiences were never left wanting for entertainment, with superb performances by a chair balancer and a male aerial performer who, despite his exertions, coolly ensured his hair remained perfect throughout. 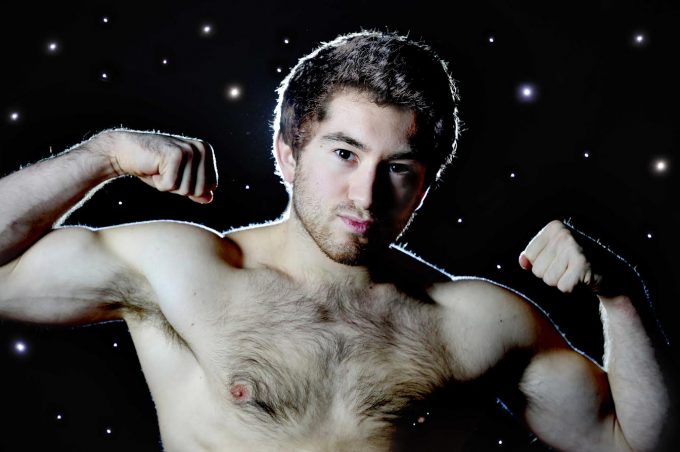 And Chi Chi Revolver demonstrated her Guinness World Record-holding talents with an amazing hula hoop performance, culminating in a finale encased within about 60 spinning rings. 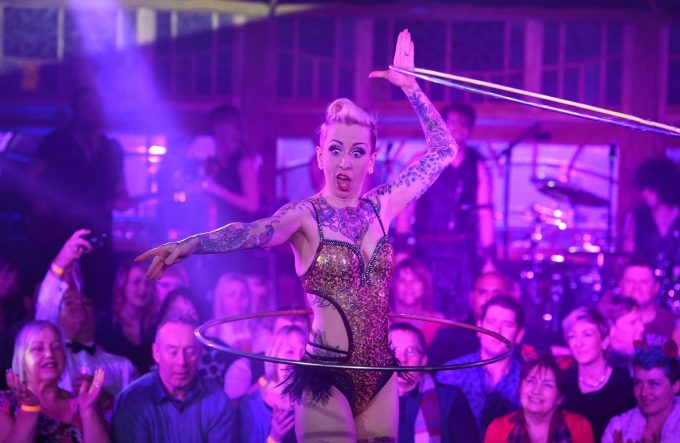 But one of the biggest rounds of applause on the evening was for Jess Robinson, whose own vocal gymnastics were just as astounding as those of any physical performer, mimicking everyone from Barbra Streisand through Lulu to Nicki Minaj, before singing Meghan Trainor’s ‘All About That Bass’ in the style of Julie Andrews. 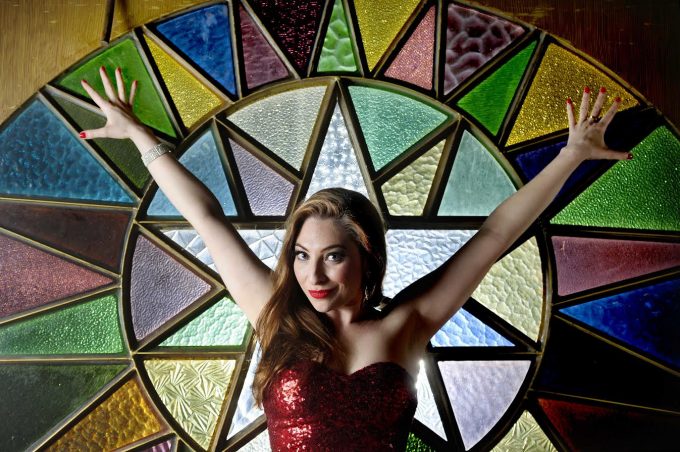 And the evening built to a hearty climax, with little encouragement needed to raise the audience from their seats.